...Until Round 3 of the 2021 Porsche Michelin Sprint Challenge Cup Championship at Morgan Park Raceway, QLD.

For more information about racing results at each event and improvements, please access the Racing Results tab at the top of the page and click on the tab for results. 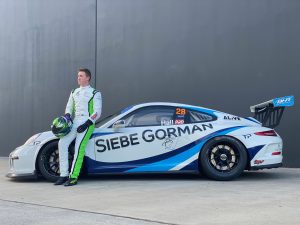 Bayley Hall Racing team first hit the racing track at Archerfield raceway way back in April 2010 when Bayley was only 6 years old.  After 8 years in karting and many trophy’s wins and placings but most importantly years of experience under his belt, Bayley is now venturing into his next progressive step of racing into the 2021 Porsche Michelin Sprint Challenge Cup Championship couldn’t be happier.  After now three years of racing cars, Bayley at the age of 17 is starting to work through the national ranks and aiming to smash the Porsche Pyramid. Competing in a Marc I Ford Focus for a year gave him the learnings and secured potential for the future. Winning series in 2020 such as Townsville and Tailem Bend TinTops and placing in Australian GT Endurance Championship and GT-1 Australia Rounds and championship after only competing in three out of the six rounds as to entering half way through the season. Bayley has now raced at bucket list destinations such as Gold Coast 600, Bathurst, Winton Raceway, Sydney Motorsport Park, Townsville Street Circuit, Tailem Bend, Wakefield Park and going to embark on two new tracks in 2021 including Sandown and Phillip Island.

After opportunities from Geoff Taunton to drive a Marc II Mustang in the Bathurst 12 Hour was one of the biggest learning events Bayley has had and through his success and growth, this set up an opportunity from Andy McElrea. Initially it set up a Porsche test day but from success on the day, Bayley is now a McElrea Driver for the 2021 Porsche Michelin Sprint Challenge Cup Championship.

Bayley is a mature, passionate and enthusiastic young driver who has a lot of respect for racing and big dreams for his future.  Bayley has been a motor fan since before he could even finish his first sentence as a 2 year old, while most of his friends were watching cartoons he was watching the V8 Supercars on replay.  His biggest idols being Daniel Ricciardo, Max Verstappen, Fabian Coulthard, Scott McLaughlin and James Courtney. He has now entered into one of the biggest and fastest cars of his young racing career and has the potential to continue into Supercars and continue up the Porsche Pyramid.

You only have to spend 2 minutes in Bayley’s presence to be encompassed in his passion for racing and how grateful he is for every opportunity that he has been given to live his dream.

His biggest gratitude for his sponsors:

Click on the Gallery or Sponsors tab in the top right of the page to get more details on each sponsor and their websites.
How do you get involved in SPONSORSHIP? Visit the Contact section on the menu and type in your passion for motorsport and your details to start your connection with Bayley Hall Racing 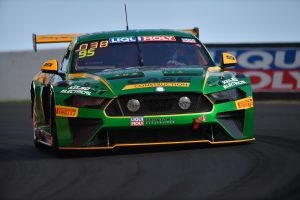 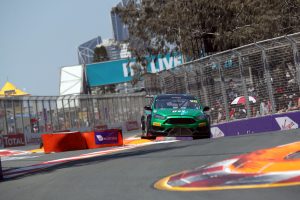 'GC600 was a dream come true' - Bayley Hall Ever since Bayley could remember he's been watching the GC600. It's been … 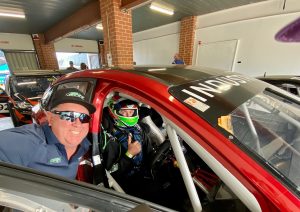 2019 coming to a close with Last Two Rounds of GT-1 Australia continuing to be a Success. A massive year is … 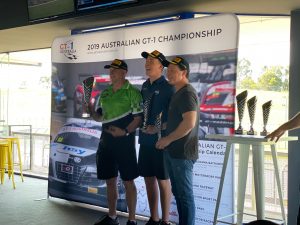