Ever since Bayley could remember he’s been watching the GC600. It’s been unbelievable to not only participate in a GT Australia round as a supporting category for Supercars at the GC600. The track, car and category was astounding to believe he has made it so far in the short stint of his racing career. Learning this track at speed was definitely a task with only twenty minutes practice before qualifying and with the cars flying over curbs and bouncing at 245 kph over the manhole covers and bumps down the front straight was nothing like he has ever experienced and he rose to the task. Setting times within half a second of faster and more experienced cars and drivers, the team couldn’t have been any happier and were excited for the long two Hour long races ahead.

With certainly enough track time to last a lifetime of memories, the races were outstandings with great running consistency and results were great to see and with future experience will boost even more results. With only being in the Marc I Focus three rounds prior, the limited experience didn’t seem a problem as Bayley tried his heart out on the streets of his hometown to give the fans a good show. As already known unfortunate circumstances led to an early finish in Race 2 after 40 minutes of racing hard, two cars collided with Bayley becoming worse off at turn 1 hitting the wall. It definitely hasn’t stopped him either with time spent tirelessly at the workshop to bounce back with 3rd for the round at Winton motor raceway and soon off to the Bathurst Challenge which is going to be an eye-opener for him and all who support him.

Truly, this year has been outstanding but as Bayley said, ‘ The GC600 was a dream come true,’ and with continued success there may be many more times to experience in the future. Check out the Racing tab to see the full report on results at the GC600. 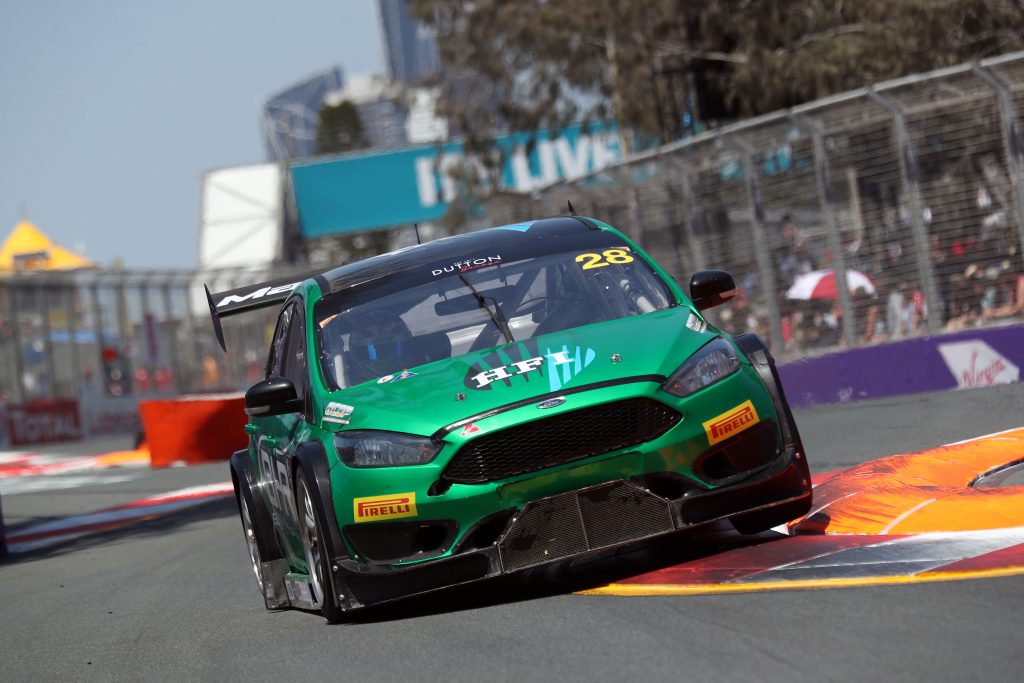 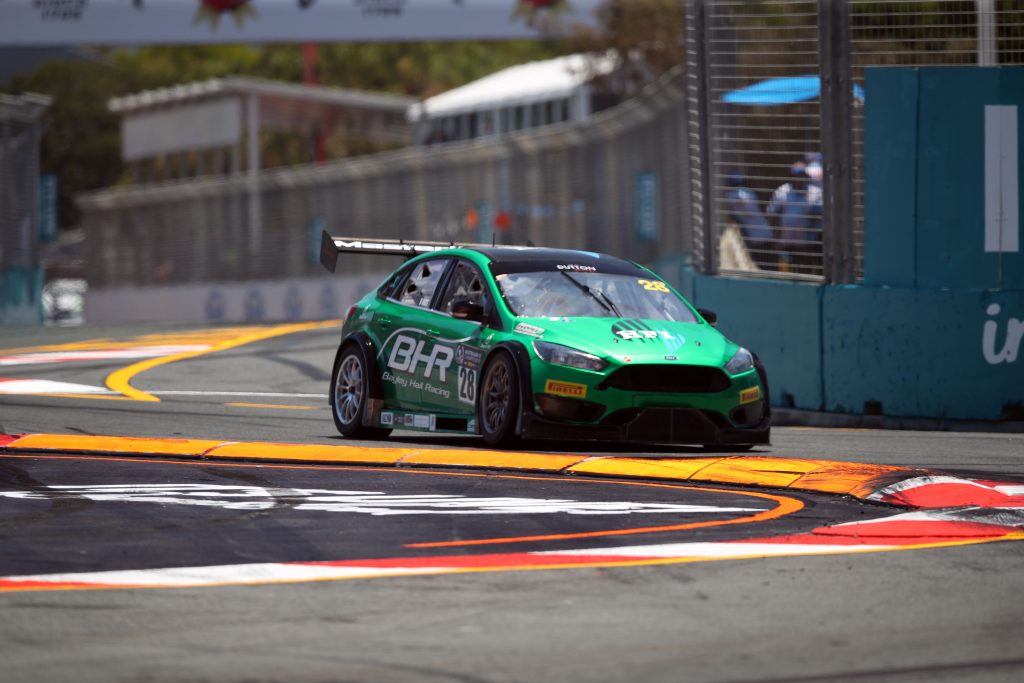 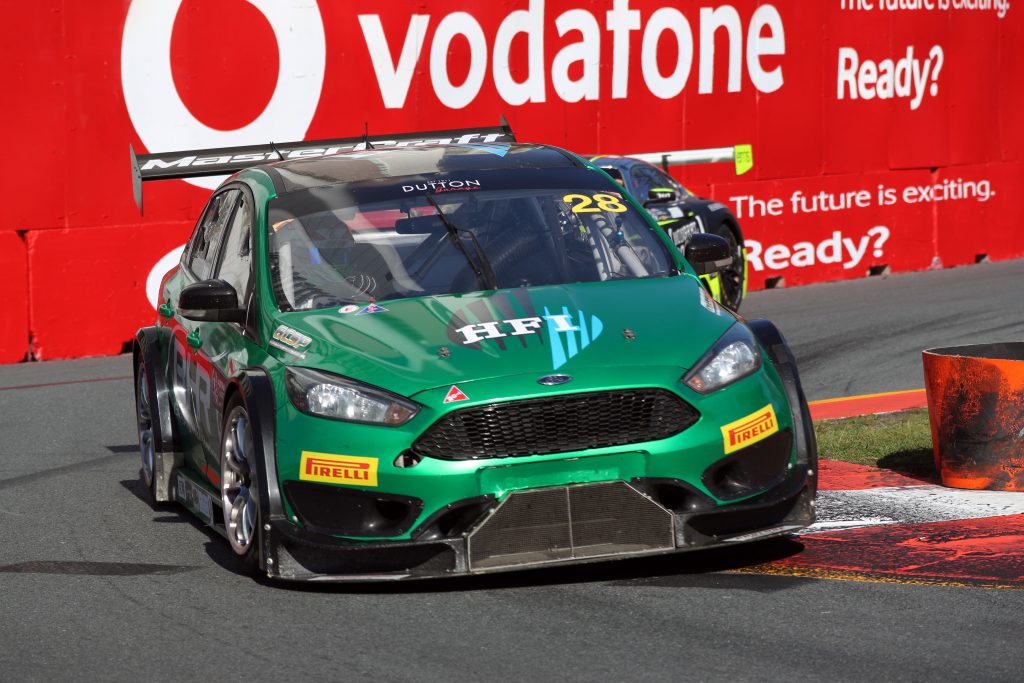 QTCC First Round Ever for BHR